The Glenn McGrath Cricket Nets have recently been developed, in plenty of time for the 2019-2020 cricket season. The project was initiated by the Narromine District Cricket Association and the Narromine District Junior Cricket Association due to the state of the former cricket nets in Narromine. The nets were in an unsuitable location and were in dire need of an upgrade. A new, more suitable location was determined next to Dundas Oval.

The $100,000 project was funded by successful grant applications and partnerships with:

“The redevelopment of the cricket nets fits with this objective,” she said.

“Council would like to thank the various organisations and funding partners who have made the project possible.”

The project delivers three new cricket practice nets with synthetic grass surfacing which are now open for public use.

The nets have been operational since Monday, 20 May 2019 however, will be formally opened by Glenn McGrath himself at 2pm on 6 July. The formal opening will include a free cricket skills clinic to be run by Cricket NSW, followed by a free BBQ lunch. 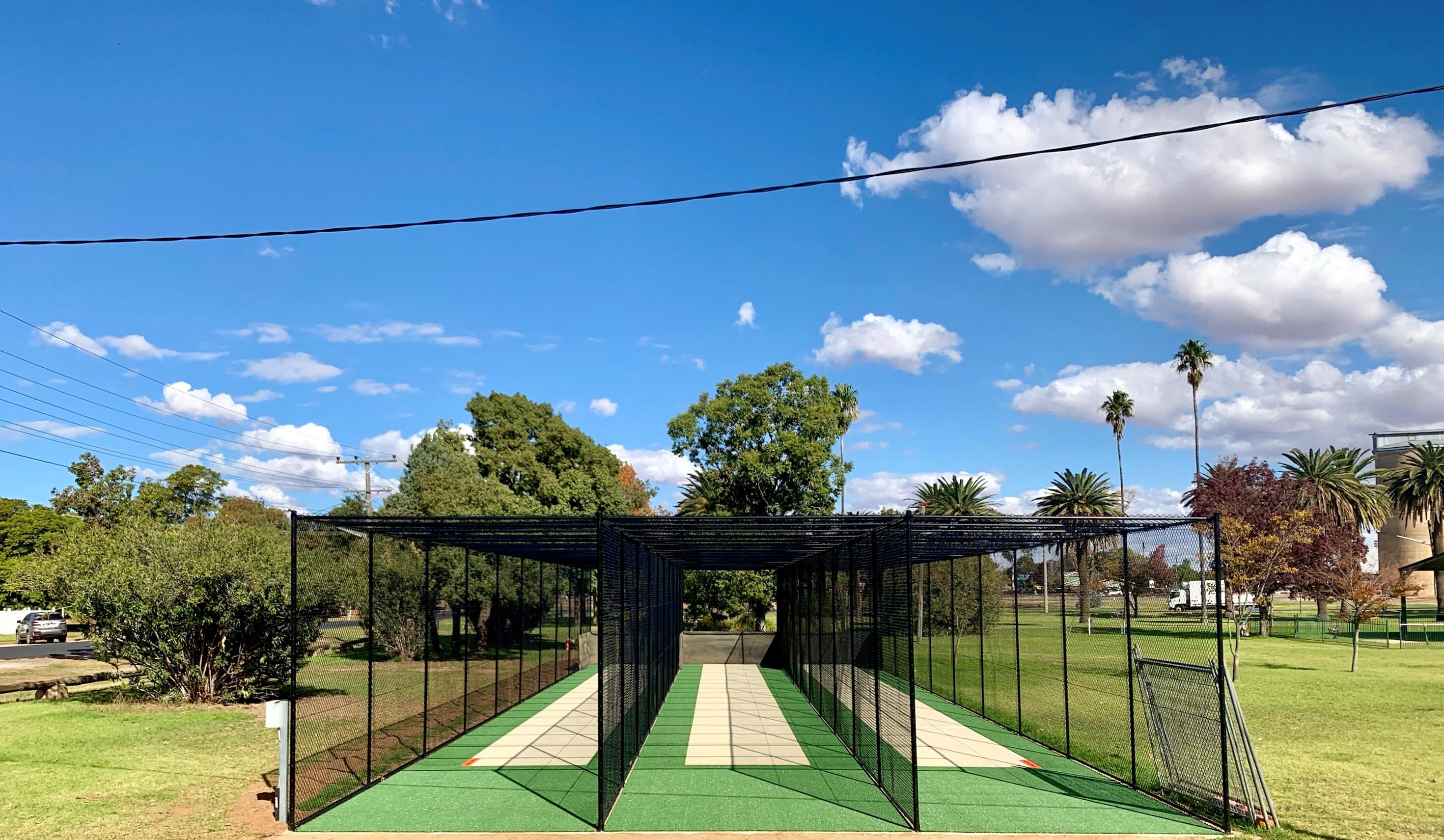