At the Council meeting held on Wednesday 9 October, 2019, Council resolved to renew the current General Manger’s contract of employment and reappoint her for a further five years.

Narromine Shire Council’s Mayor, Cr Craig Davies said “Jane has made a significant difference to the productivity and performance of the organisation and the lifestyle improvements to the Shire and its community”

“Communication between myself, Jane and other Councillors is fantastic”

“Jane has been employed as General Manager at Narromine Shire Council since February 2017 and continues to improve the efficiency and effectiveness of the business of Council” he said. 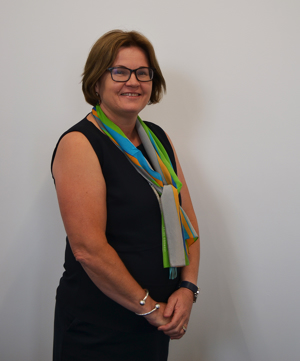